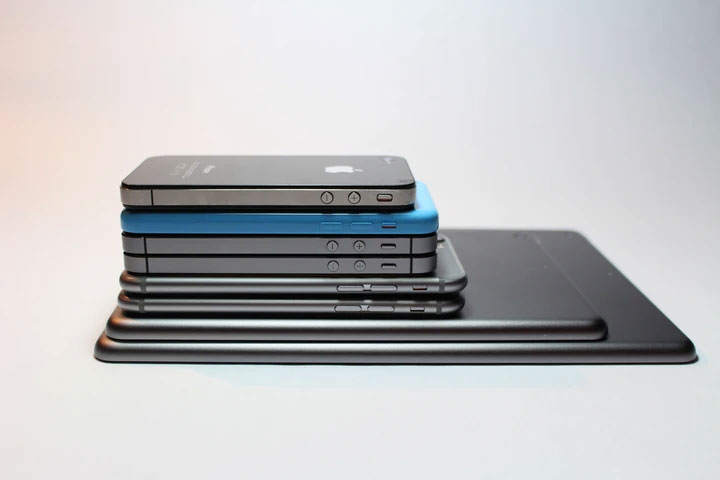 The world is run by wireless network connections. Be it cell phone or cordless devices, it can be said that every major business or communication depends on these wireless connections. Today, the planet has over 5 billion operating mobile phones. A single mobile phone has the capacity to connect with all the other devices in the world via millions of towers dedicated to wireless connections. WI-FI is something we find it commonly available. Most of the people also have portable USB devices that enable them to connect to the internet anywhere. Even if a person does not have all these electronic gadgets, they still get affected by them as almost everyone around them uses it.

Survey shows that cell phone radiation can cause cancer, migraines, arrhythmia, concentration problems, insomnia, back pain and even Parkinson’s disease. This is a grave problem of this generation. Still, like any problem, even this has a solution in the form of cell phone EMF protection devices. Before knowing about what this EMF protection is and how it helps us, it is very crucial to understand what it protects from.

What cell phone emissions can cause

There is a disease known as Electromagnetic Hypersentivity Syndrome (EHS). The exact cause for this disease has not been pinpointed yet but it is found to occur in people who have had exposure to electromagnetic fields. This problem is seen to occur mostly in workers of cell phone offices. The electromagnetic pulse from the towers and cell phones itself causes headaches, irregular heartbeat, memory deficits and sometimes skin diseases.

There are a number of items available in the market that ensures cell phone radiation protection. They are not only found in the form of various kinds of back covers, but also stickers. Some of them offer cell phone EMF protection by reflecting the harmful radiations, some absorb it, and some convert them into waves which don’t cause harmful effects on the human body. It is very important to protect oneself from this radiation.