HOW MOBILE TECHNOLOGY CAN LEAVE YOU FEELING DRAINED 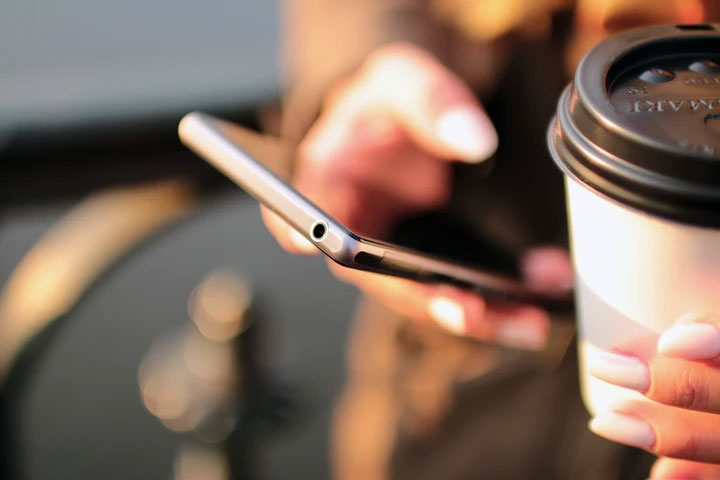 If you’re feeling chronically exhausted and you use your cell phone a lot, these two factors could be linked. Cell phones can cause exhaustion due to the effects that the radio waves that are emitted each time you use it. The same is the case for when you use a lot of mobile technology such as laptops and wireless devices.

As well as feeling drained, other symptoms of EMF radiation include:

If you are skeptical about EMF radiation as you see that some people do not suffer from the above symptoms, that does not mean that the symptoms are not real for you. Some people using cell phones and mobile devices may have a stronger immune system and their bodies may be able to withstand the effects of radiation much more. This does not mean that they will not be suffering the effects and long-term damage could occur if no EMF protection is used.

Vortex BioShield® has developed a range of EMF protection for those who use a lot of technology and are worrying about the effects of EMF radiation. Quantum EMF protection from Vortex BioShield®.can counteract the harmful effects that radiation has on our body. By working with your body’s natural energy field, you can reduce symptoms of EMF radiation so you feel better when using your cell.

You may think that you can deal with feeling drained and are not that worried about investing in EMF protection but scientist are increasingly finding corrections between cell phone usage and serious diseases such as cancer. With this in mind you can never be too careful and the relatively low cost of cell phone radiation protection will give you great peace of mind.