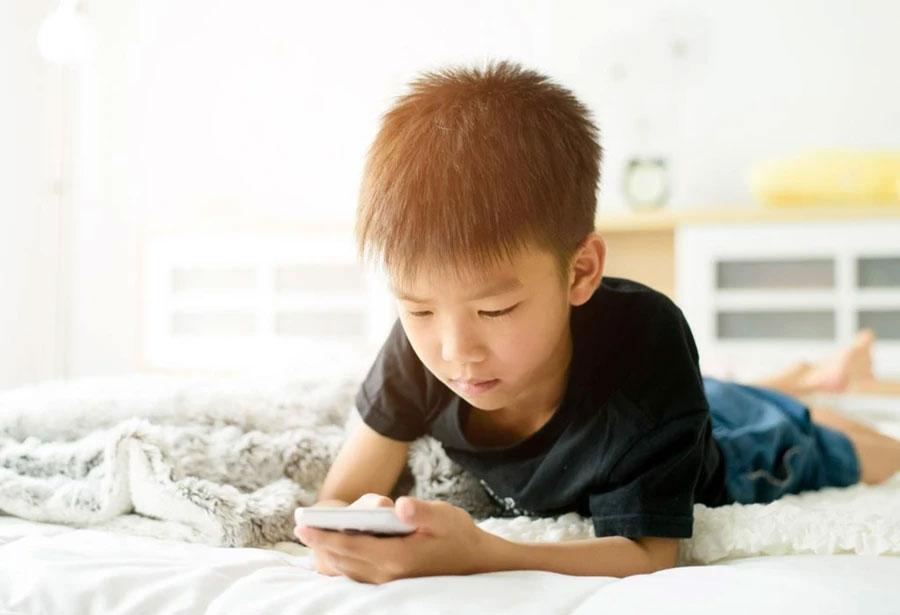 The first thing we tend to do on waking up is to check the cell phone messages. But how many times have we thought of how harmful cell phones can be for our kids? As parents, we tend to give our children everything, best; but often we tend to give them a poisonous fruit to eat.

The modern world has given our children an end number of things like computers, laptops, television, cell phones. While the others have other hazardous effects on children, the cell phone is the concern of our present write-up.

Research published by the World Health Organization (WHO), says the following:

Children can be affected by serious health hazards and hence you would need something to save your children like Cellphone Radiation Shield.

Some of these hazards are given here below:

Other involve even more dangerous conditions such as

Vortex Bioshield provides good value EMF Protection Products solution which is fashioned with exceptional material which is enduringly fixed with unambiguous signals or frequencies that are intended to interact and then change the quality of the electromagnetic field that is discharged from your cell phones. Summarizing, this shield changes the high-level electromagnetic signals to low-level ones that are feeble enough and consequently does not adversely affect your healthiness.